​The Delaware Fillies Fast-Pitch head coaches no longer have children in the program. They coach for the love of the game and to teach and help develop young players. Experience at the club level, high school, and some college, our coaches are students of the game and camp & clinic enthusiasts, eager to learn from some of the best, and evolve with the game. 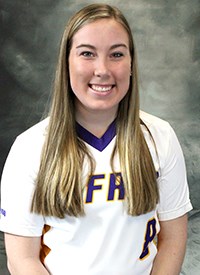